What is Ravencoin - Beginner’s Guide - Market247.io

Launched in 2018, Ravencoin (RVN) is a Proof-of-Work blockchain that serves as an alternative to other chains with token support, such Ethereum. It was created to make it easier to issue tokens. Ravencoin tokens can be used for many different things, such as representing real-world assets and NFTs.

If you are intersted in RVN, let's go through what is Ravencoin & how does it work with Market247.io.

What is Ravencoin (RVN)? 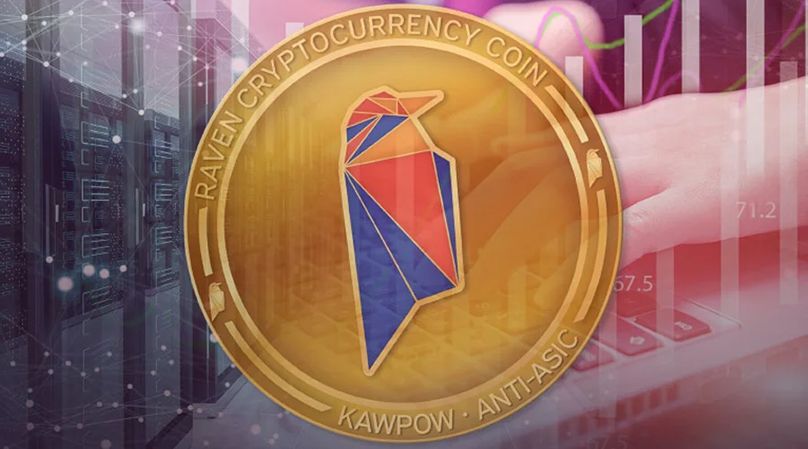 For every newbies, let’s find out what is Ravencoin first.

Anybody can create tokens on the Ravencoin blockchain for a number of purposes, as long as the primary function of the token is to facilitate transfers. The Ravencoin project provides token issuers with an alternative to blockchains focused on smart contracts, such as Ethereum, and its coding architecture is built on a fork of the Bitcoin protocol. Ravencoin emphasizes its decentralization-friendly consensus method and security approach as its key advantage over other platforms.

The Ravencoin cryptocurrency project and its RVN token were introduced in 2018 without an ICO or pre-sale in an effort to provide more equitable and democratic access than some of these structures have been perceived to offer. The project is supported by Medici Ventures, a division of Overstock.com. No RVN was set aside for developers, advisers, Medici Ventures staff, or other early project participants because Ravencoin didn't pre-mine or pre-sell its currencies. The initiative established the Ravencoin Foundation in 2020 with the intention of breaking free from Medici Ventures. Due to the open source nature of the Ravencoin crypto system, almost anybody can use, modify, and contribute to the code.

How Does Ravencoin (RVN) Work?

Once you understand what is Ravencoin, this section may help you find out how does it work.

Despite using Bitcoin's code as a model, Ravencoin has its own distinct network, asset, and protocol regulations. To encourage the issuance of assets and communication among holders of particular tokens on the network, other characteristics were changed.

Ravencoin employs KAWPOW, a variant of the Proof-of-Work (PoW) consensus process, to maintain network synchronization and lower the entrance barrier for mining on its network.

KAWPOW is utilized by a network of computers running the Ravencoin software to secure the network, validate transactions, and distribute freshly created RVN. KAWPOW is similar to PoW on Bitcoin. 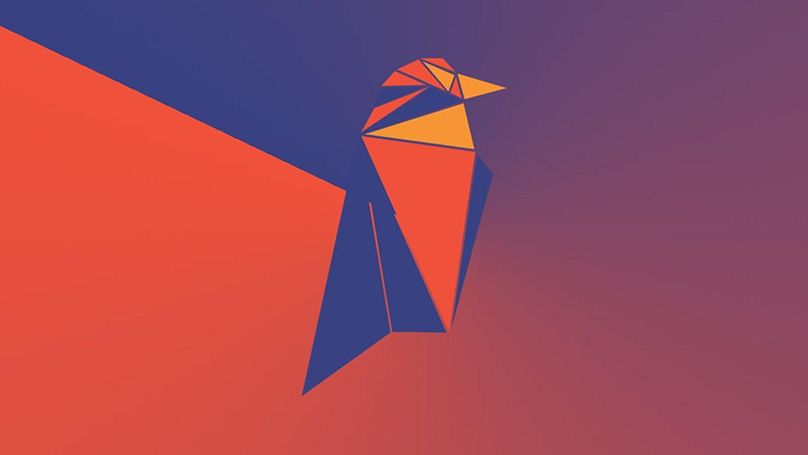 A user must burn (or destroy) a specific number of RVN coins and give their token a distinct name in order to generate a new crypto asset.

When creating a token, issuers can additionally specify other details like the quantity of tokens to be issued, how many decimal places it can be fractioned, and its fungibility.

The distribution of RVN rewards to token holders by any token issuer is noteworthy; this allows for the issuance of dividends inside an organization or the creation of incentives within a community, for instance. 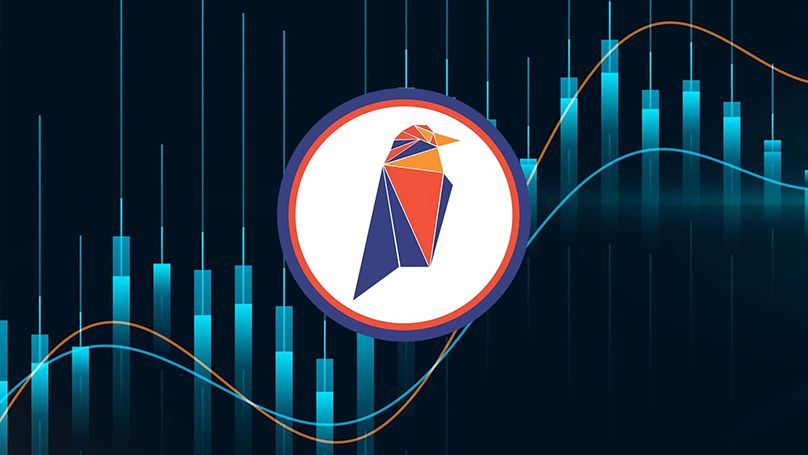 Ravencoin also gives token producers the option to communicate everyone who owns their tokens, enabling particular holders to be informed when they may need to cast a vote on fresh proposals.

As you read about what is Ravencoin (RVN), all RVN tokens are tradeable, meaning token owners can sell their share in a community whenever they want in addition to delegating their vote to other network users.

It is expensive and very energy-intensive to mine Bitcoin and other cryptocurrencies. It frequently also needs specialized equipment. One of the founding principles of blockchain has been subverted as a result of these entry obstacles, which have over time consolidated much of the bitcoin mining to a relatively small number of nodes. With some difficulties, Ravencoin is a cryptocurrency that attempts to realize the decentralized goals of Bitcoin and the blockchain.

We hope that is article provided adequate information to help you understand what is Ravencoin and how does it work. If you like this, please follow us for more.

Market247.io is a channel to update blockchain technology and the crypto market news as well as share knowledge, experience and share earn contracts with the community of crypto market participants.

“What is Ravencoin (RVN)?” FAQs

Is Ravencoin a good investment?

For Ravencoin, the situation is too bleak, and a break of the downtrend line is required before investing is advised. It might occur as early as 2022, as late as 2025, or as late as 2030.

How much is a Ravencoin worth?

How long does it take to mine 1 Ravencoin?

According to a Ravencoin Mining Calculator, it will take you an average of 0.016 days to mine 1 Ravencoin.

More posts related to “What is Ravencoin (RVN)?”